“Website as a Service” in the spotlight at the 2016 edition of ICT Spring. 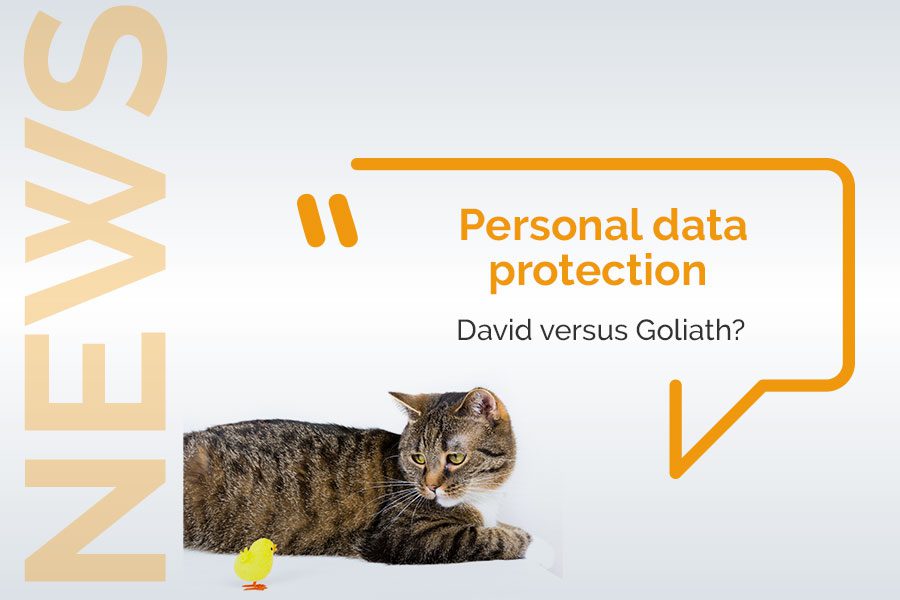 Data protection is a vast and complex issue, which spares no one, entrepreneur, customer, ordinary citizen. In the global jungle of hyper-connection, dematerialization, social networks, multi-functional mobile devices, increasingly aggressive direct marketing and the fight against terrorism, it is becoming increasingly difficult to protect personal data and therefore privacy. As a result, data protection has now become a very important social issue.

The tragedies and scandals linked to the disclosure – by oneself or by others – of personal data have increased in recent years: suicides of teenagers grazed on the Internet via compromising photos or videos, murders of jealous husbands following publications on social networks or dismissals for serious misconduct, secret documents stolen and disclosed to the public, private photos of celebrities exposed in the open and even resale of personal data by the State itself, these are not the missing examples.

Vigilance is above all a personal responsibility.

This is due, on the one hand, to the negligence of citizens and companies and, on the other hand, to abuses committed by others, which have led national and supranational authorities to legislate on the issue, as demonstrated until recently by the new European Agreement on the Protection of Personal Data.

But is that enough?

It must be noted that, despite the legal provisions adopted by the competent authorities, it is very complicated for victims to turn against anyone who infringes their rights in this area, starting with commercial companies, which are so fond of commercial data for marketing targeting purposes and still surfing the web at the limit of legality.

Therefore, the best way to defend yourself is to be vigilant at all times behind your computer… and even on paper.

Your preferences and habits reveal you.

While it is easy to understand why companies need to be very vigilant about data protection, the issue may seem less obvious to individuals. And yet, playing with your personal data is first of all a bet on the future, since we don’t know how our data will be used in five years, ten years…

We must keep in mind that recent research has shown that even if only by “liking” pages on Facebook, it is possible (at 90%!) to know a person’s sexual orientation, marital status, whether they are a smoker or not, etc. It should be recalled that generalized surveillance is one of the most important components of authoritarian regimes, and that if an Internet giant is able to apply it, a fortiori a State. Yet our democracies are more than ever in danger….

The authorities also use these data.

In this regard, it is already appalling to see how our democracies, behind their so-called willingness to legislate for data protection, are making a complete mockery of the security of their citizens’ personal data. For example, in France, for example, motorists’ personal data are delivered by the State to marketing companies and to certain companies operating in the automotive industry for a fee.

The European authorities themselves, so quick to point out (rightly) the practices of the American Internet giants in terms of their data privacy policy, are nevertheless considering, within the framework of the “Smart Borders” project, to register any non-EU person wishing to travel to European territory through the use of biometrics. What next?

Cybercrime can affect everyone.

Another consideration is Internet scams. This can take several forms, such as phishing, for example, a now well-known scam that consists in sending an email to Internet users inviting them to provide them with personal data (password, credit card number, account number) under false pretences. Another classic, the scam, i.e. an e-mail from an unknown person proposing an attractive financial transaction, which has no other purpose than to extract an initial sum of money.

Although, as we all know, the phenomenon is well known, the explosion of this type of cybercrime, its development and the growing imagination of cybercriminals require increased vigilance.

What attitude to adopt?

In addition to scams, a lesser known risk is identity theft, such as hackers hacking into the PCs of ordinary citizens to cover their actions with their IP addresses, for example. Against all these risks and others, however, there are solutions that are relatively easy to implement, even if they do not constitute an absolute guarantee.

First of all, even if it seems obvious, it is important to avoid passwords that are too simple and change them regularly.

Then, it is essential to use your browser properly, and to do this, develop some good habits. This is done first of all by setting the security settings of your browser correctly. As for the cache, since it records all Internet traffic, it should be emptied regularly. In addition, it is possible to leave no trace of navigation by opting for private navigation (Ctrl + Shift + N on Google Chrome, for example).

At the mailbox level, it is strongly recommended to use a client software and not a webmail service (Gmail, Yahoo, hotmail…). Better still, use encryption software, such as GPG or PGP, to encrypt the data contained in emails.

As far as social networks are concerned, the majority, if not all, of them collect data from their users. Also, the best advice we can give is not to create a profile on these networks, or, at the very least, to configure the confidentiality of your profile as best as possible.

There is still the thorny issue of cookies, which work like real cookies on our computers. Here too, it is possible to make subtle settings on the various browsers, which will then display them at the bottom of the screen. All that remains is to close (each time!) the dialog window. Painful but unavoidable. 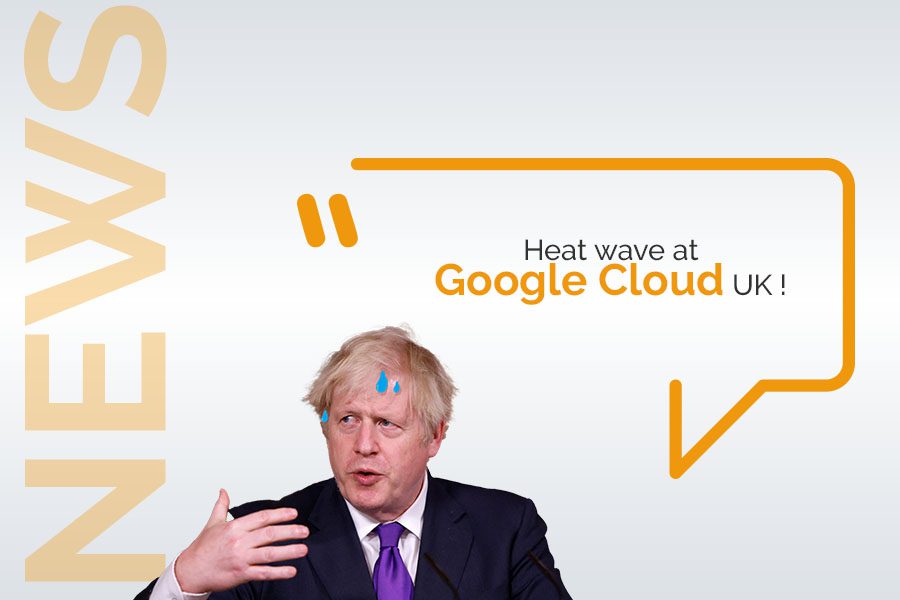 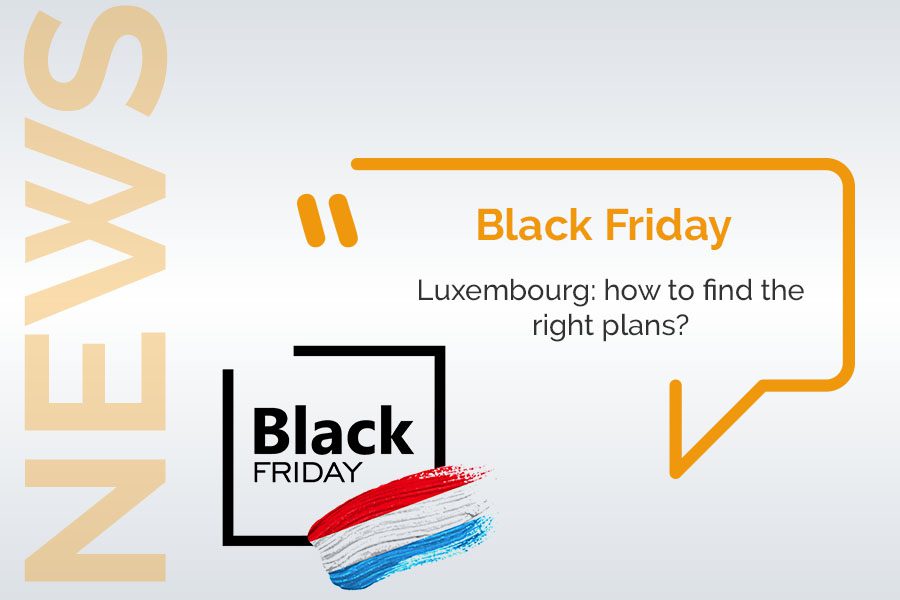 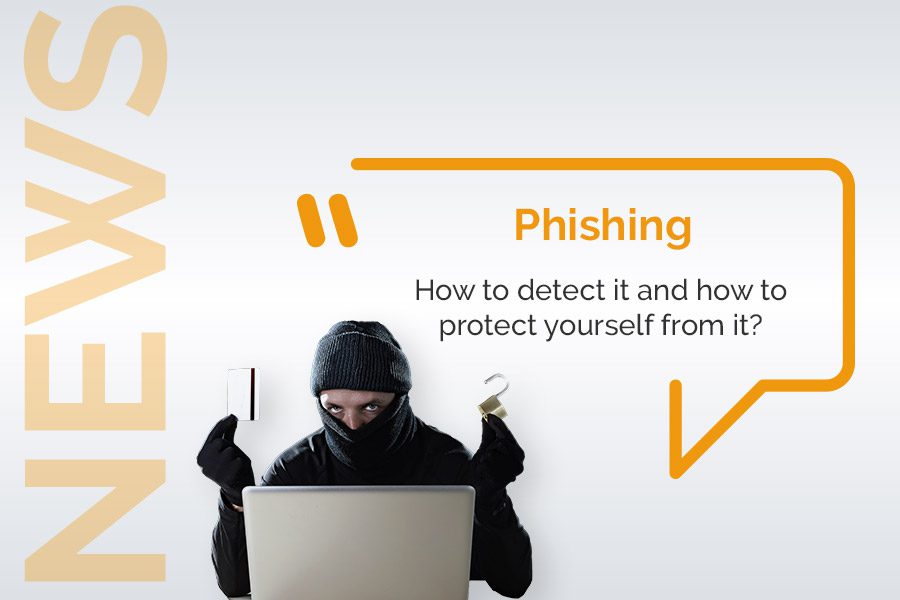 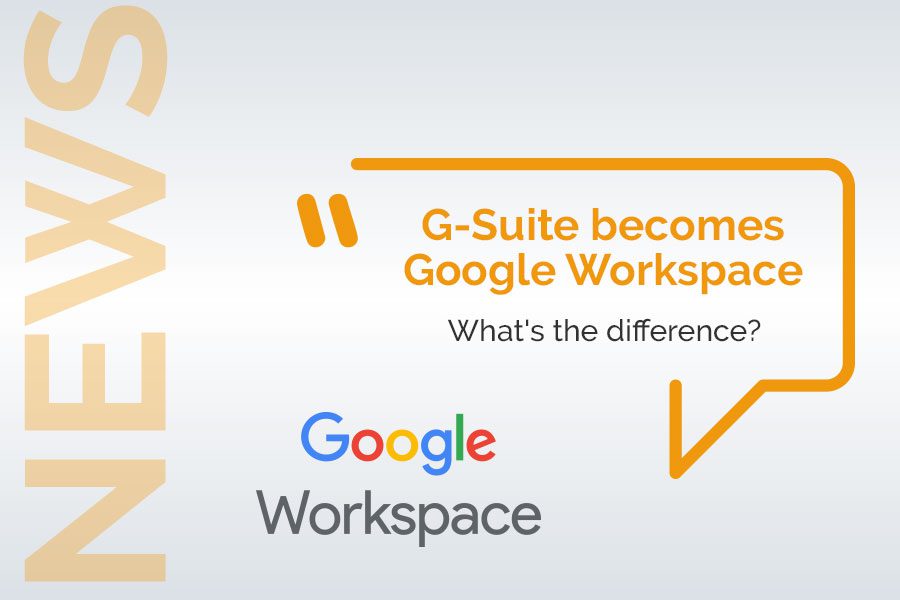