Social Selling: Why is it essential?

Instagram: 27 figures that explain why you should integrate it into your marketing 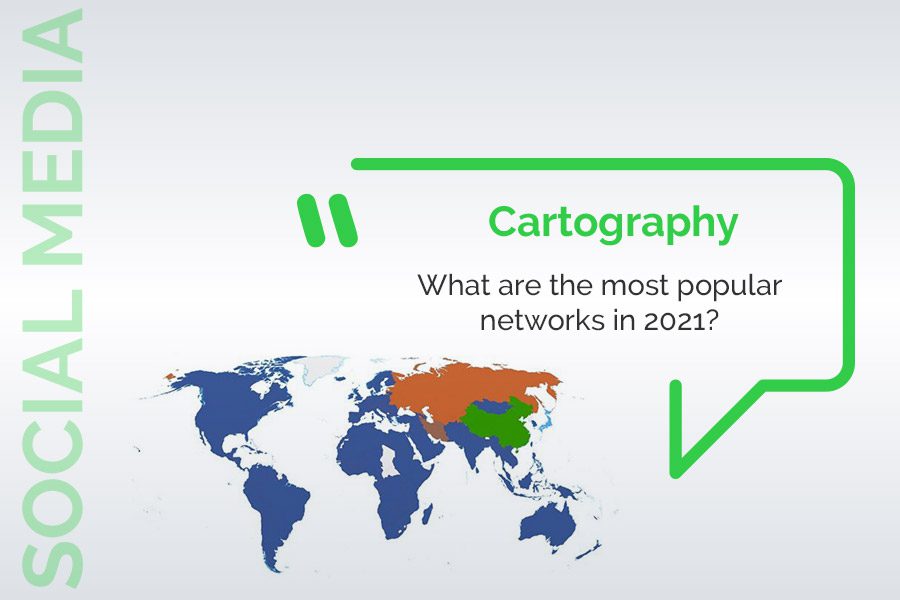 As every year, social media specialist Vincenzo Cosenza from Italy publishes maps of the most popular social networks and messaging applications in the world.

As every year, their review appears to them, apart from some local peculiarities, an opposition China vs the rest of the world. Let’s quickly come back to this study, from which we draw a lot of inspiration, but with some nuances and remarks.

Leader in 154 of the 167 countries analyzed, Facebook is the most used network (2.7 billion monthly users, and 1.8 billion daily active users).

It should be noted that Facebook, like other social networks, is partially or completely banned in some countries.

North Korea: There is massive censorship there and residents can access only 30 government-validated sites.

Iran: In 2013 Iran decided to block 50% of the 500 most visited websites in the world including YouTube, Facebook, Instagram and Twitter. The situation seems to have changed slightly since then but censorship and the hunt for protesters is still very lively.

According to the study, Instagram (1,08 billion users in the world), the third busiest network on the planet, is only the most popular in Iran. This data totally contradicts the fact that Instagram is banned there. As the methodology of the study is not communicated, we cast a big doubt on this information.

As for Twitter (326 millions users in the world), it is in Japan that it climbs for the only time on the first step of the podium.

VKontakte (VK) is the most used network in Russia and part of the former countries that constituted the USSR: Armenia, Moldova, Tajikistan, Turkmenistan, Uzbekistan…

This network 100% made in Russia, claims 400 million registered users, and more than 100 million active users per month.

WeChat (1.2 billion active users per month). Much more than just a social network, WeChat offers a wide variety of services such as games, messaging, e-commerce, mobile payments and services such as ticket booking, food delivery and credit card payments. Very little used outside of Southeast Asia, it is nevertheless available in more than 20 languages including English, Arabic, Chinese, German, French, Hebrew, Italian…

WeChat at the service of the central regime

In 2019, during the celebrations of the 30th anniversary of the Tiananmen Square demonstrations, users were blocked for sharing photos deemed to “spread harmful rumors”. To unblock their account, the “culprits” had to send a photo as well as voice recordings. This data was sent to Tencent (the parent company at the regime’s boot) and was then used to build a biometric database of people who had been blocked.

WhatsApp in front of Messenger

On the messaging application side, the distribution is significantly different, even what is obvious is that the Mark Zuckerberg empire (Facebook, WhatsApp, and Messenger) is inescapable and exercises an imperialist domination on the whole planet (except in China, where WeChat is still the leader).

Leading in 37 countries and with nearly 2 billion active users, WhatsApp is the best represented application, especially in Latin America, Europe, India and Africa.

Some applications such as Line (Japan, Taiwan), Viber (Ukraine) or KakaoTalk (South Korea) dominate on a national scale, but are not among the most used applications on a global scale. 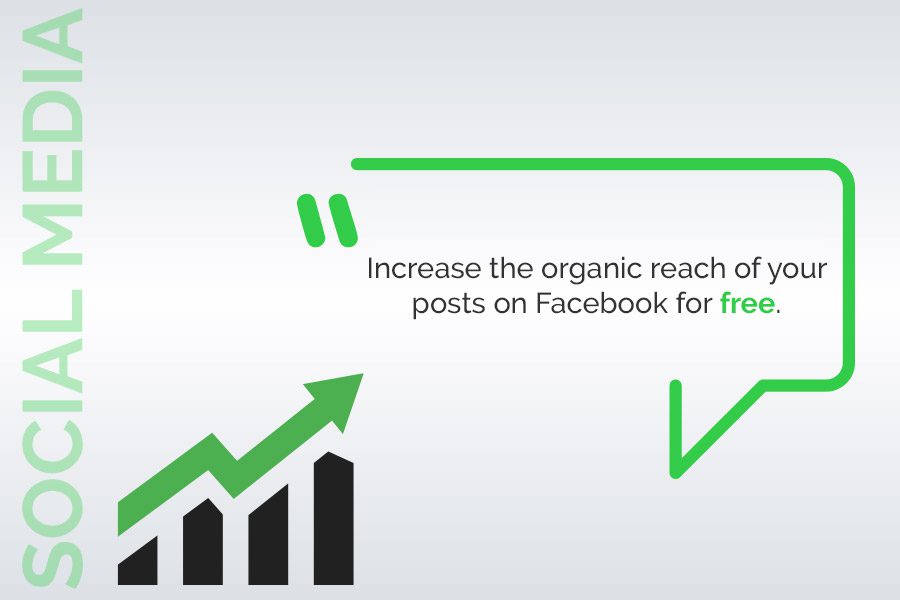 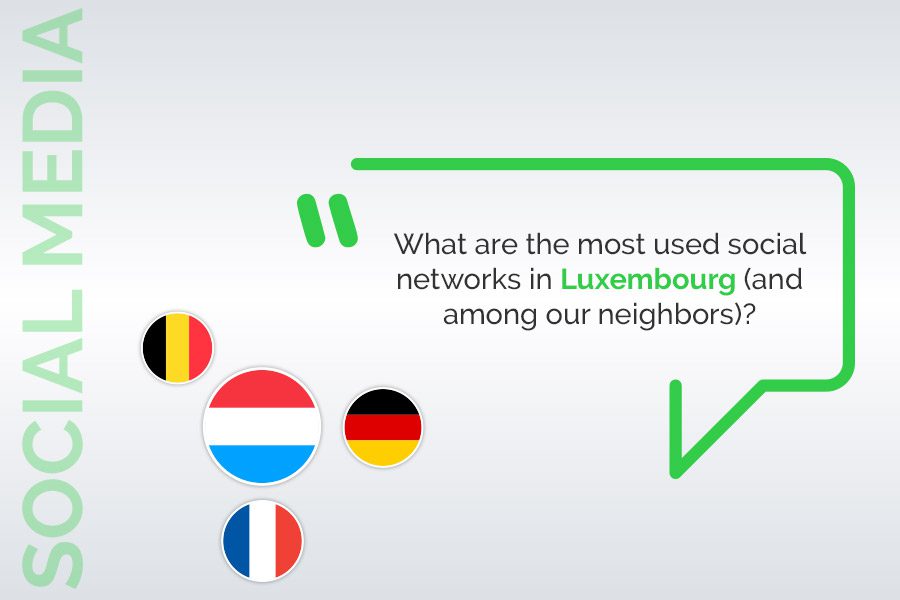 What are the most used social networks in Luxembourg (and among our neighbors)? 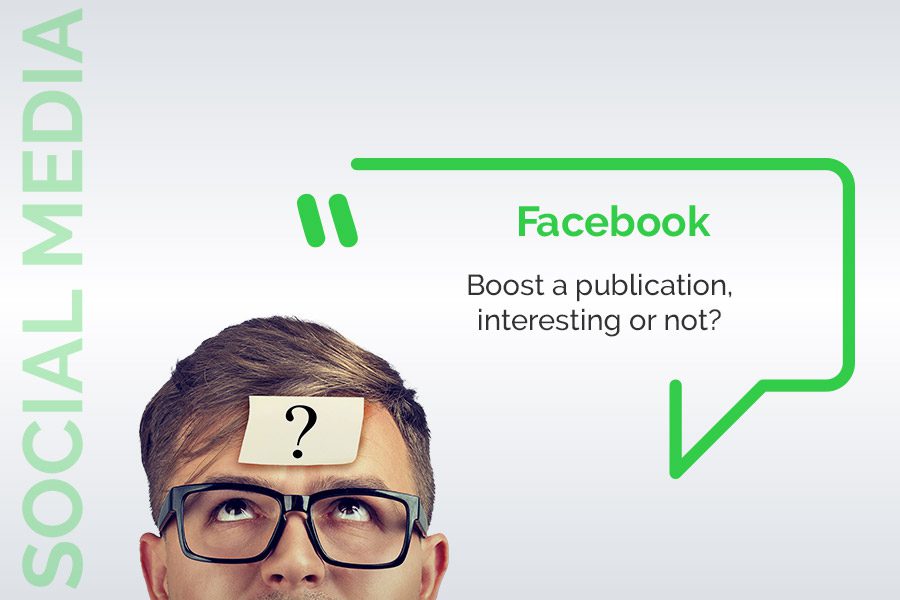 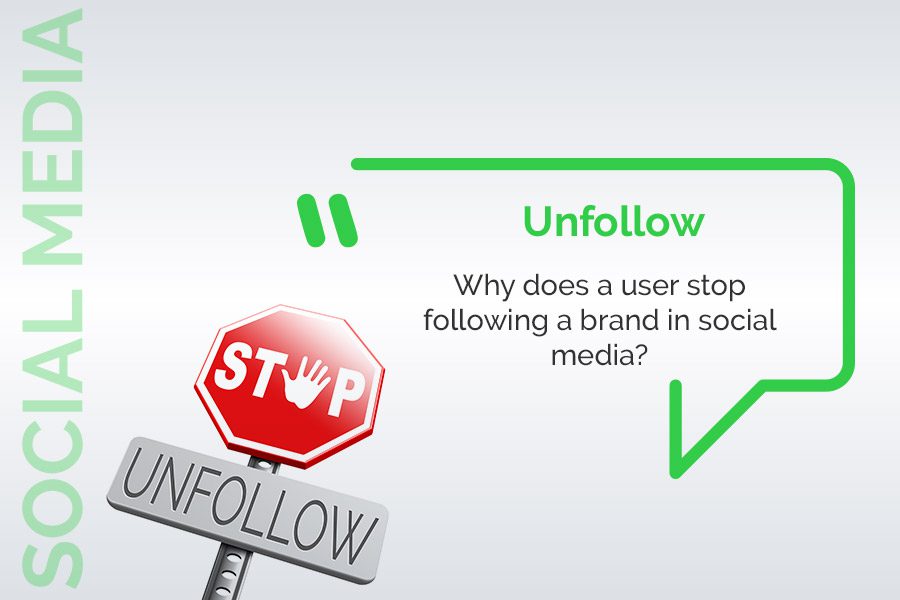 Why does a user stop following a brand in social media?