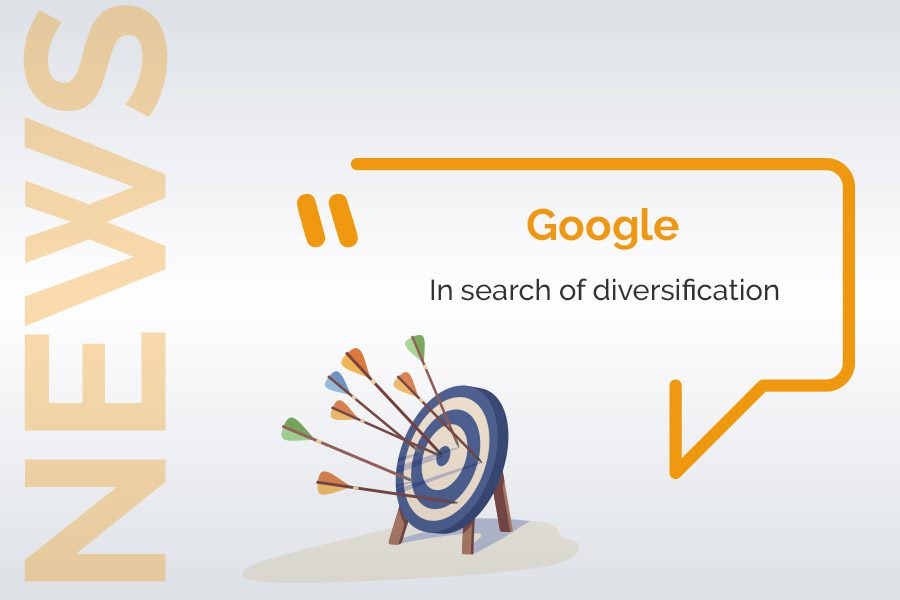 Google or simply a diversification.

Google has never been talked about so much, and appears to consumers as increasingly ingenious and powerful in its diversification strategy. In addition to its near-absolute monopoly on Internet search engines, the Mountain View company now intends to conquer new and profitable markets, particularly the highly competitive smartphone market.

Takeover of Youtube, the leading online video sharing and distribution site, in 2006, Motorola’s advertising network in 2012, development of the Android operating system for smartphones in 2007, Gmail, Google Glass and Google Watch, not to mention the launch of Google TV in 2011, the undisputed leader in search engines has spared no effort in its diversification efforts over the past ten years. Thanks to these numerous acquisitions and developments, Google has been able to weave its web over the years, to become a “global player” of the net: text (Google Search), sounds or images (YouTube), geolocation (Google Earth, Google Maps), e-mail (Gmail), television (Google TV), Google has become everyone’s travelling companion, and is an essential point of contact for advertisers.

It would have been naive to think that Google would stop there. It is more determined than ever that the American Internet giant has returned at the end of 2016 to face its counterparts and future competitors, Apple in the front line. Also, after a long silence of several months and skillfully distilled leaks, Google undertook a marketing guerilla campaign still unpublished to date in the tech universe as it approached its #madebyGoogle event on October 4. And it is a real declaration of war that Google has delivered to the entire high-tech industry.

What we need to remember above all from the new features announced by Google is obviously its new smartphone… or should we specify the real first smartphone designed by the company, called “Pixel”. Positioned in a high-end niche, the latter has a clear ambition to compete with Apple’s iPhone. Also, we find the marketing elements dear to the apple brand, with two sizes available (“Pixel” and “Pixel XL”), two powers (16 GB and 128 GB respectively for the Pixel and 32 GB and 128 GB respectively for the Pixel XL) and three colors: black, silver and blue (the latest version being initially reserved for the American market). As for prices, here too, Google is aligned with those of the iPhone: the “entry” range will be charged around 750 euros against 1,000 euros for the most efficient model. Google’s Pixel is a phone with excellent performance and a very fluid system, to which should be added remarkable photo capabilities and a daily assistance service, according to experts. At the distribution level, Google has planned several solutions. In addition to marketing on its Google Store, the Moutain View firm has established exclusive partnerships with certain operators, such as Verizon in the United States and Deutsche Telekom in Germany. Launched at the end of October in the United States, Canada, Australia and India, it is only available in Europe in the United Kingdom and Germany at the time of writing.

After Apple, Google is attacking another Internet giant, Amazon, with the launch of its domestic assistant Google Home, which will directly compete with Amazon Echo launched last year. In practice, these devices function as a Smarthome control centre, controlled by voice. In other words, with a simple voice command, anyone can ask Google Home to schedule a movie on their TV, play a song, turn on the lights or answer questions (like the voice assistant on Android or Siri on iPhone). What some may still consider a gadget, however, foreshadows the trend of tomorrow, according to experts.

Finally, another Google product that came on the market in early November should give Samsung a cold sweat this time around, namely Google Daydream virtual reality glasses. It must be said that the latter have aged the Samsung Gear. In the end, Google’s stated objective is clear: to appear as an innovation platform developing new tools and constantly disrupting consumer usage. 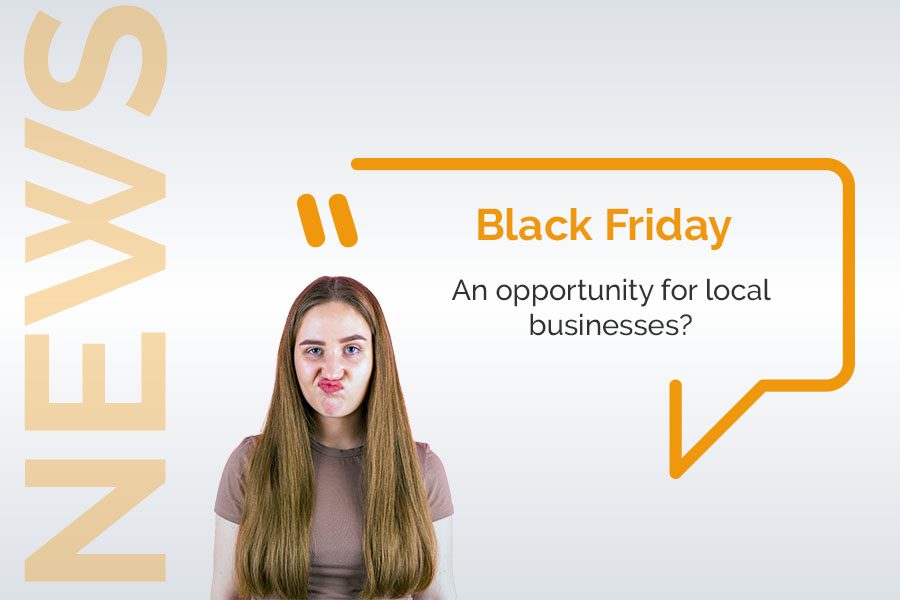 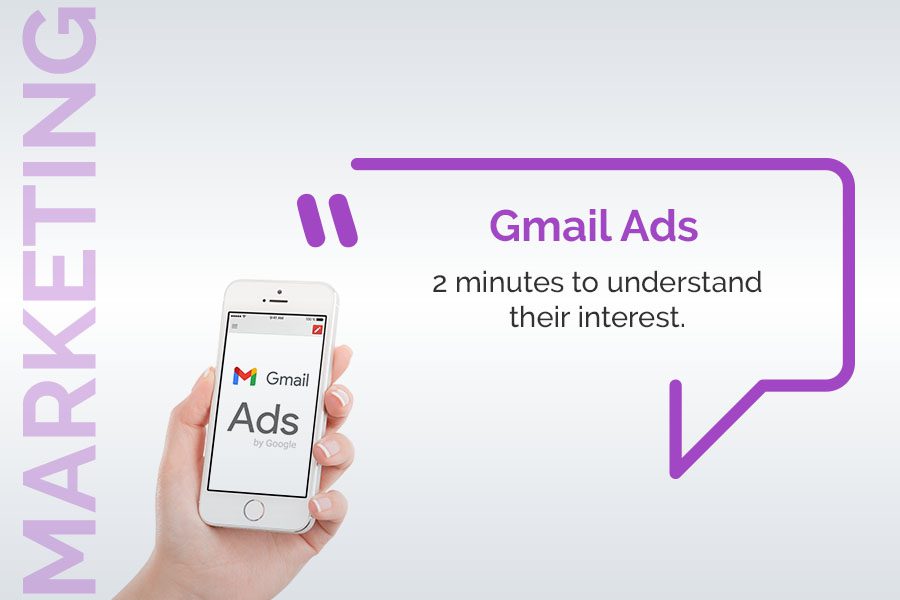 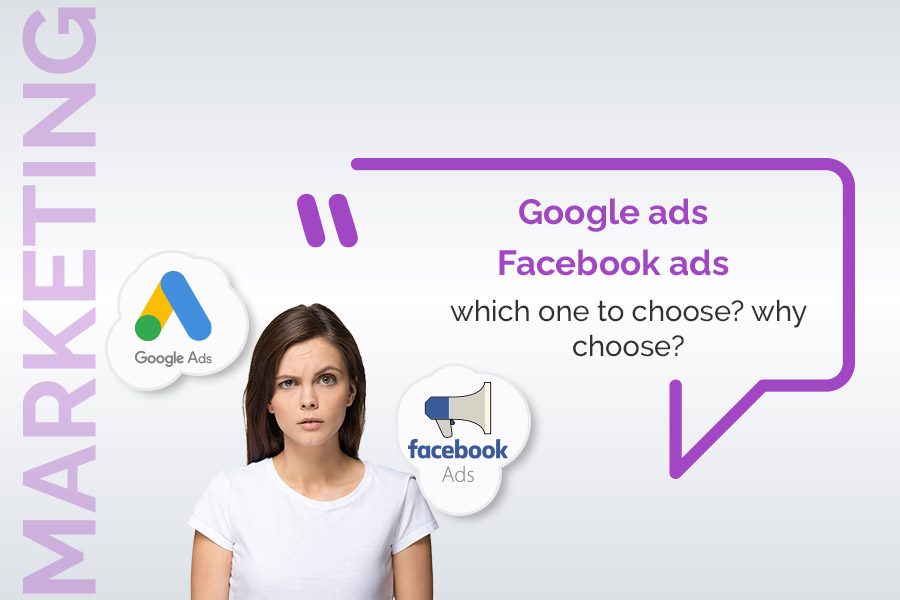 Google ads / Facebook ads: Which one to choose? Why choose? 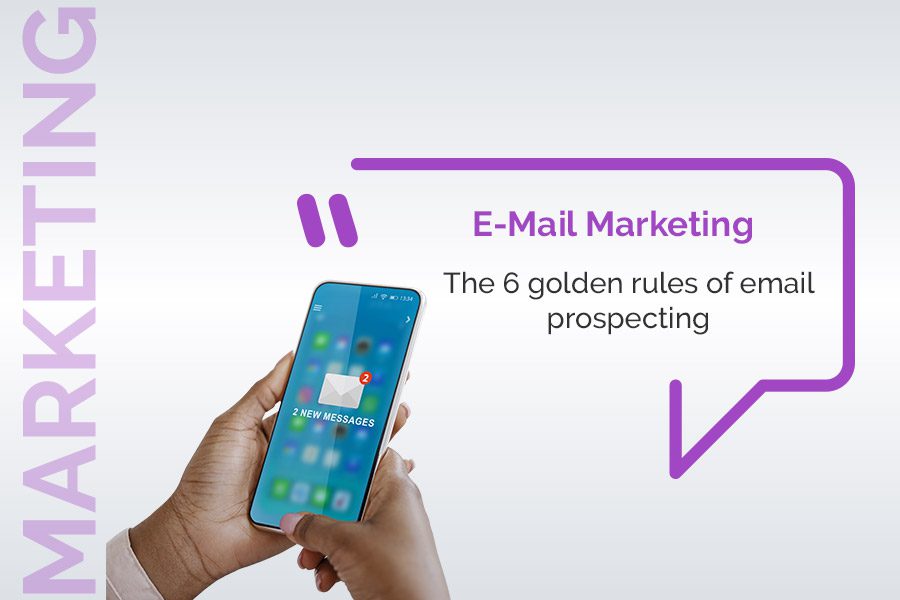 The 6 golden rules of eMail prospecting (also valid for Linkedin)